What's on your mind?

Fun fact, Járnsaxa is the jötunn lover of Thor.

and i also have kind of an random thought, i noticed an odd thing while watching the show on netflix, sometimes in the show there are things that are being filmed that are in English, are there people who speak English regularly where this series is recorded?

This scene for example is in season 2 episode 3. roughly 6 minutes into the episode and noticed it's in English. kind of weird thing to bring up, but i just found it interesting 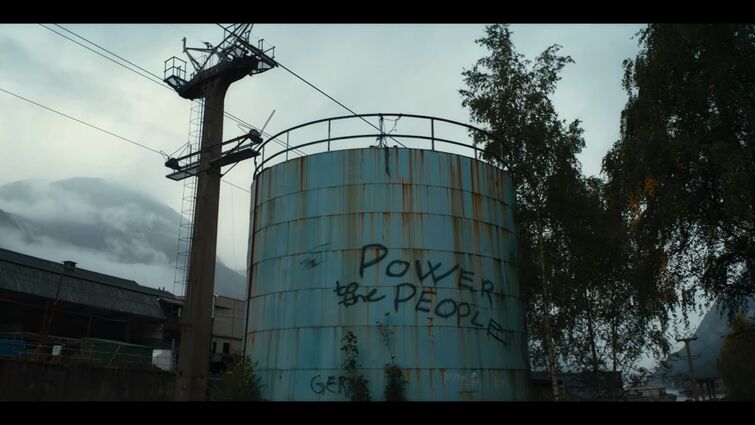 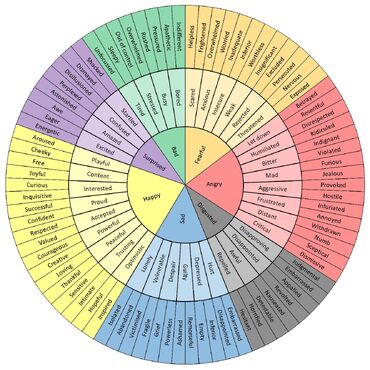 The description of Saxa says she may be a couple hundred years old. The Eddic poems which Norse mythology is based is likely from the 10 century in the current era. The poems were about the past so Saxa must be more than a thousand years old, not a couple hundred.