Yes, We Love This Country

THIS IS WHERE IT ALL BEGINS

The first season of Ragnarok consists of six episodes. It debuted with “New Boy” and concluded with “Yes, We Love This Country” on January 31, 2020, on Netflix.

A small Norwegian town experiencing warm winters and mysterious illnesses seems to be headed for another Ragnarok -- unless someone intervenes in time. 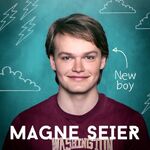 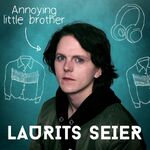 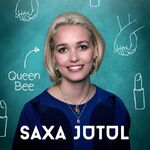 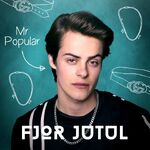 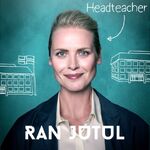 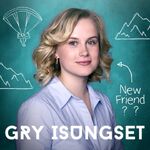 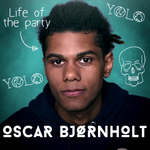 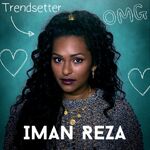 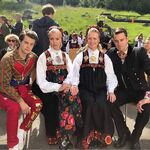 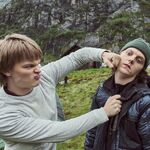