All You Need Is Love

The second season of Ragnarok was announced on March 4, 2020. Just a few weeks after it's Netflix release, Netflix confirmed that a second season would be on the way. The streaming service released several pictures across it's various accounts to announce the series. It launched globally on Netflix on May 27, 2021.

Magne has to accept that now that he’s ready for battle, his enemies are too many and too strong. Is there anyone else who, like him, has supernatural powers? And will he be able to find these people in time? And what happens when it turns out that his little brother, Laurits, is also quite exceptional, but that he views the world very differently from Magne? In the second season of Ragnarok, the conflict gets tougher, evil gets more focused, and the choices ever more desperate. In the midst of all this, Magne is faced with the fundamental question: How far are you willing to go in order to save your family? 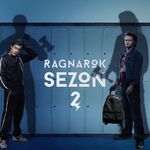 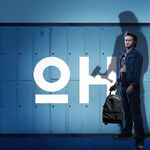 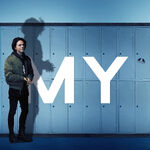 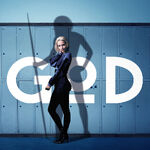 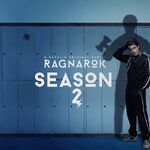 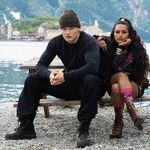 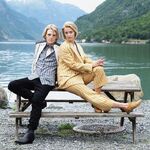 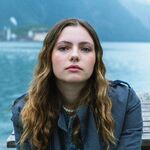